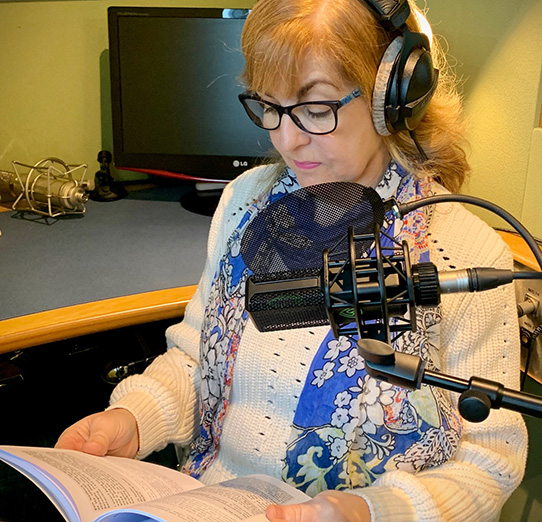 July 2019 saw Andree make her literary debut with her groundbreaking new book, ‘Behind the Mask’.  It’s so much more than just another self-help book.

Put quite simply, it is an essential step by step guide to turning your life around and achieving the kind of life you deserve.

Behind the Mask can have a life-changing impact on the way you think and the way you act?

It’s easy to read and easy to follow and will help you discover your true self, the mask you wear and why you wear it.

It is full of practical advice and techniques that will help you overcome the wall you’ve built through your life. That wall limits both your potential and your happiness.

Andree embarked on a marketing campaign which has involved radio shows, magazine articles, social media, book launches and book signing events and has been pleasantly surprised how the book has been received, and the positive feedback that has been provided.

One of the most prolific suggestions she received was to transform it into an audible book, particularly for those who:

Armed with this information Andree set about finding out how to turn her debut book into an audiobook.  Through her wide network of professional and entrepreneurial people, she was told about a recording studio near where she lives and approached Woodbury Studios owned by Ross Simpson by Jim Thompson of ‘Mr Creator’.

Andree approached Ross in October 2020 and asked whether he would take the project on board.  To her delight, he agreed and in November 2020 and they discussed using a voice-over or recording it herself.

In light of the fact the book is about ‘Authenticity’ Ross suggested that she recorded it herself which would show authenticity and her passion for the book and subject.

If she used a voice-over then the person reading it would not have the same amount of understanding of the subject nor the passion.

Andree booked a day at the studio to record both her book and a promotional video.  The outcome was that the promotional video was produced then edited and this was released in January 2020.  This was an amazing experience and the video can be found on this website under Announcements.

The status of the book is that it has now been edited. The last thing to do is to review it again. The final edit and cut being completed and then…LAUNCH TIME!!!!!

Andree says “it was both exciting but terrifying as this was unchartered territory. It has been a great learning curve and journey and she is so proud of what she has achieved.  The next step is to launch the book so…..

Watch this space for the launch date which should be in the spring 2020.

Being Authentic in Sales

Coaching – discover your authentic self!

Work-Life Balance – have you nailed it?